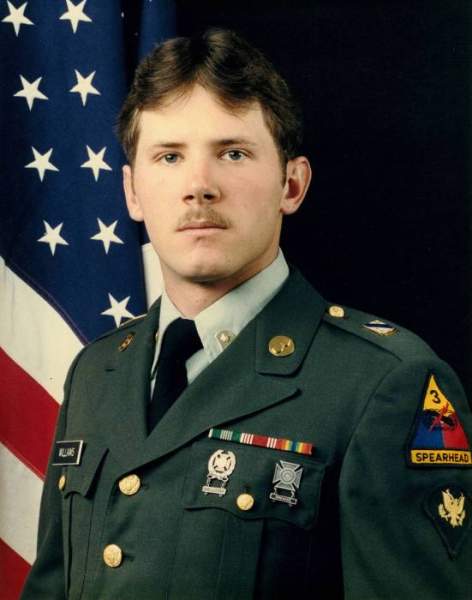 Ben was born in Paulding on January 20, 1964, a son of the late Gloria (Harlow) and Ralph  Williams.

He is also preceded in death by his son, Christopher & brother, Brian.

His graveside service with military honors is Tuesday 11 am, Lehman Cemetery, Payne.

Memorials to Paulding Relay for Life or St Jacob's Church of Christ.

To order memorial trees or send flowers to the family in memory of Benjamin A Williams, please visit our flower store.