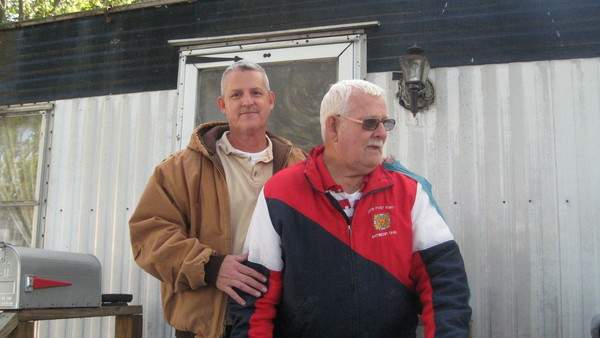 Bill Zartman, 84, of Antwerp passed away Thursday, November 24, 2011 at his daughter's residence in Ottoville.

Justus William Zartman was born in Briceton, Ohio on May 17, 1927, a son of the late Viola (Matthews) and Harold  Zartman.

He served in the U.S. Army as a PFC in WW II and  worked at Casad Depot, New Haven,  from 1952 to 1992. Bill was a member of Antwerp VFW and American Legion Posts.  Bill never knew a stranger and was always willing to share his sense of humor with everyone.

His funeral service is at Antwerp United Methodist Church at 11 am on Tuesday, November 29th,  with Rev. Michael Schneider officiating.

To order memorial trees or send flowers to the family in memory of Bill Zartman, please visit our flower store.