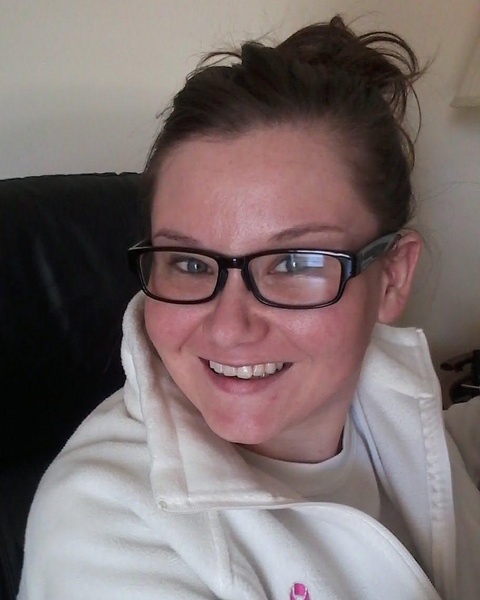 Christy N. Wobler, age 32, of Payne, Ohio passed away on July 24, 2022 at the University of Toledo Medical Center.

Christy had a passion for arts and crafts, and enjoyed creating art with gel pens and paint. She was particularly fond of coloring mandalas with her cousin’s children. Christy radiated love for everyone, and she adored the children in her life. She was short in stature but she had the heart of a giant. Her quirky personality was truly one of a kind, and it was impossible not to smile in her presence. Christy had a fascination and love for llamas, and a soft spot for all animals as well. She was an intelligent person who could speak and relate with anyone she met. Regardless of how awkward a situation became; Christy found a way to bring humor into the equation. She was a kind and gentle soul. She loved her family so much. Christy’s biggest accomplishment was her children, she was so proud of them and how they developed to become wonderful creations in this life. Each time she spoke of them her face would beam brighter than the sun. They meant the absolute world to her. She will be profoundly missed.

Christy was preceded in death by her father, James Mobley, grandparents, aunts, and uncles.

She will be laid to rest at Maumee Cemetery.