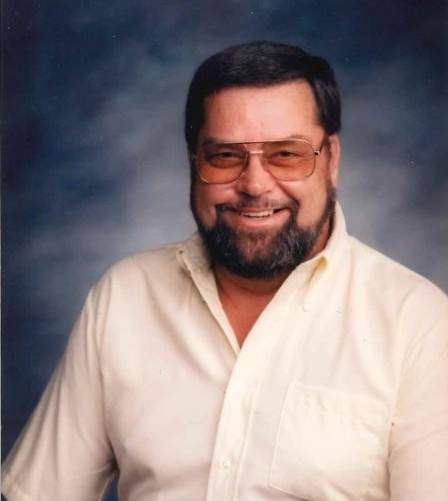 Dave was a proud Navy veteran for which is served from 1959-1965. After his service he drove truck for many years and also worked as a foreman at BF Goodrich. Dave was an avid NASCAR fan, especially of Sam Hornish, Jr. Dave will be remembered most as a loyal and devoted husband and father. He was a trustworthy, wise, and caring man who always held his family as his number one priority.

Dave was also preceded in death by his brothers John & Richard Carr & a great grandchild.

Services will be held privately.

He will be laid to rest at Maumee Cemetery, with military honors.

To order memorial trees or send flowers to the family in memory of David Lynn Carr, please visit our flower store.