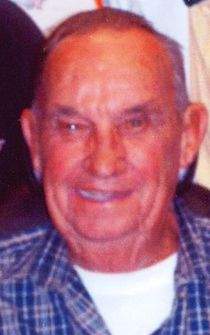 He served in the U.S. Army from 1955 to 1957. Delane retired  in 1996 as machine repairman at Chrysler Corp; was a member of Divine Mercy Catholic Parish; Payne American Legion & Amvets and Van Wert VFW Post.

Delane was also preceded in death by his son Edward Joseph & brother, Lewis.

His Funeral Mass is at Divine Mercy Catholic Church, Payne, at 10 am on Tuesday, March 18th.

Delane will be laid to rest at St. John the Baptist Catholic Cemetery.

Memorials are to Autism Research Foundation.

To order memorial trees or send flowers to the family in memory of Delane "Smitty" Schmidt, please visit our flower store.