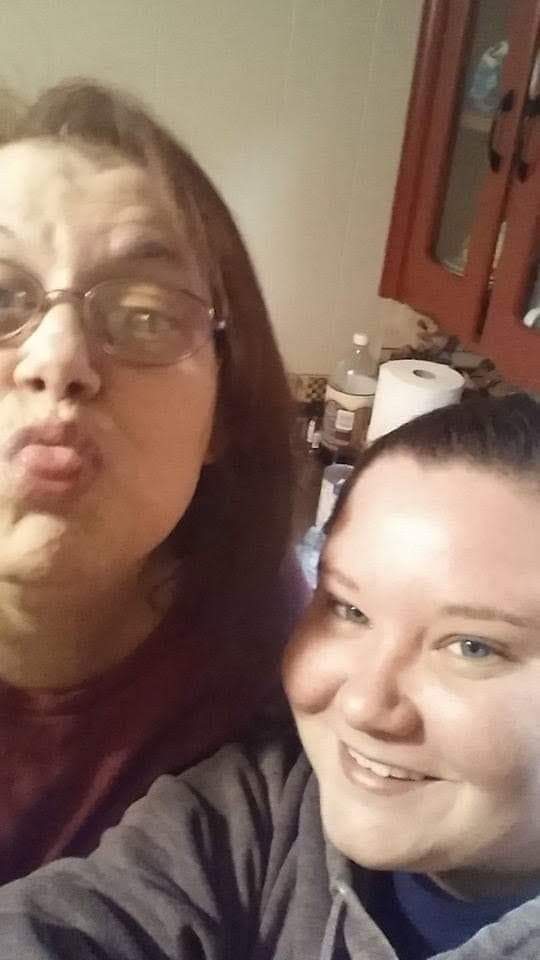 Diana was born in Lima, Ohio on April 17, 1950, a daughter of the late Elberta (Tracy) Ours and John Longstreth.

Diana worked at Trident in Hicksville.

Diana was preceded in death by her husband, John Conley; son, James Mobley and siblings, Marsha Longstreth & Robert Ours.

To order memorial trees or send flowers to the family in memory of Diana Lyn Conley, please visit our flower store.
Send a Sympathy Card