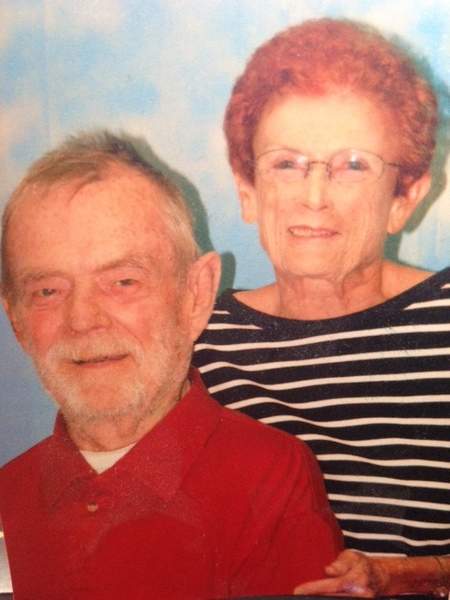 Dick will be remembered most as Antwerp's Police Chief. He proudly served in the U.S. Navy and was  a member of Antwerp VFW Post 5087.

He will be laid to rest at Maumee Cemetery, with military honors.

To order memorial trees or send flowers to the family in memory of Dick Dunderman, please visit our flower store.