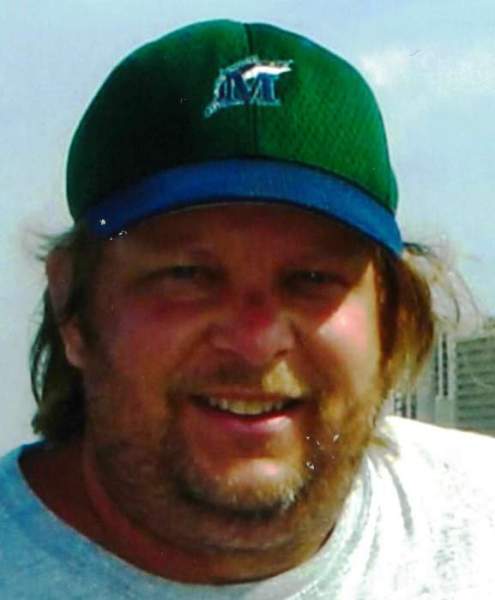 Donald Edward Kinnaley of Greeneville, TN passed away on Monday, February 20, 2017 at his home.

Don, formerly of Payne, Ohio, was 53 years old. He is survived by his children, Ryan Edward and Allison Elizabeth, both of Greeneville, their mother Jodie, and his parents Edward and Ruth (Woodruff) Kinnaley of Payne, Ohio. Don graduated from Wayne Trace High School in 1982 and worked at Classic Company, Fleetwood Industries in Ohio and TI Automotive in Greeveville. Don was a craftsman who enjoyed woodworking and spending time outdoors.

A visitation will be held at St Paul United Methodist Church, Payne.on Saturday, March 11, 2017 from 12 NOON to 2 PM.

PLEASE DELIVER FLOWERS AND OTHER TRIBUTES DIRECTLY TO THE CHURCH ON SATURDAY MORNING.

To order memorial trees or send flowers to the family in memory of Donald Kinnaley, please visit our flower store.