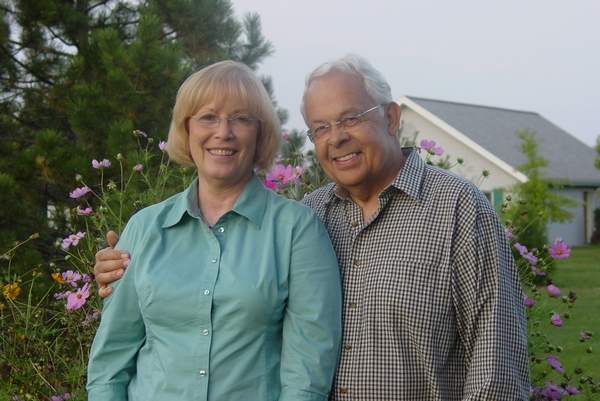 Eric was an electrical engineer at Navistar and an elder at the Kingdom Hall of Jehovah's Witnesses, Antwerp.

Eric will be sadly missed by all who knew him, but especially by his wife, Margaret; daughters, Colleen (Vance) Hugg of Antwerp & Kimberly Ann (Ben) Shaw of Roanoke, Indiana; brothers, Wally of Texas, Greg of Utah & Larry of Michigan; 4 grandchildren and 4 great grandchildren.

You are invited to participate in his memorial service Saturday, April 2, 2011 at 2 pm at the Kingdom Hall of Jehovah's Witnesses, 2937 CR 424, Antwerp.

Memorial contributions may be made to the Kingdom Hall.

To order memorial trees or send flowers to the family in memory of Eric Windle, please visit our flower store.