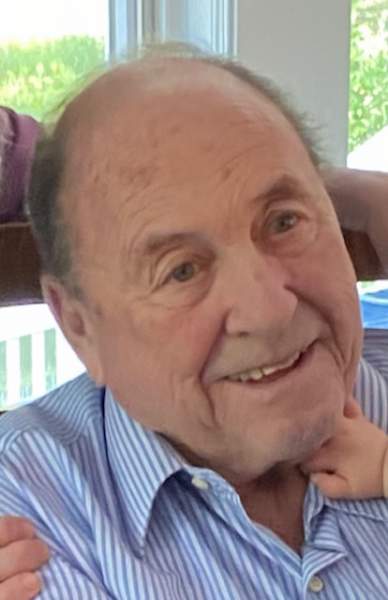 Allen was born in Steubenville, Ohio, on February 14, 1937, to Mary Agnes (Ferguson) and Oscar Howard Starr, both deceased.

He grew up in very modest circumstances and, as the oldest of five children, worked supplemental jobs with his father to support the family.  Always a passionate athlete, he lettered in football, wrestling, and baseball for Steubenville Big Red. Upon graduation he was awarded the Dr. C. W. Lightizer baseball scholarship for Mount Union College where he was catcher for four years of varsity play and captained the team his senior year. In his late forties he was again behind the plate playing competitive fastpitch softball with his sons.

Allen won his college's Ray McLean scholarship for business administration majors as well as a postgraduate grant at Kent State University with the National Science Foundation. After five years of coaching and teaching math at the high school level, he launched his lifelong career managing steel production and finishing plants and automotive companies in OH, PA, TX, UT, AL and MI. He retired as a consultant for General Motors.

Due to state mandate, guests must wear nose and mouth covering masks at all times, maintain social distancing, and refrain from contact to keep everyone safe while participating in Allen's funeral service.

He will be laid to rest in Maumee Cemetery, Antwerp, Ohio.

Flowers and other tributes may be delivered directly to the church on Thursday from 9 am to 10 am.

To order memorial trees or send flowers to the family in memory of Eugene Allen Starr, please visit our flower store.