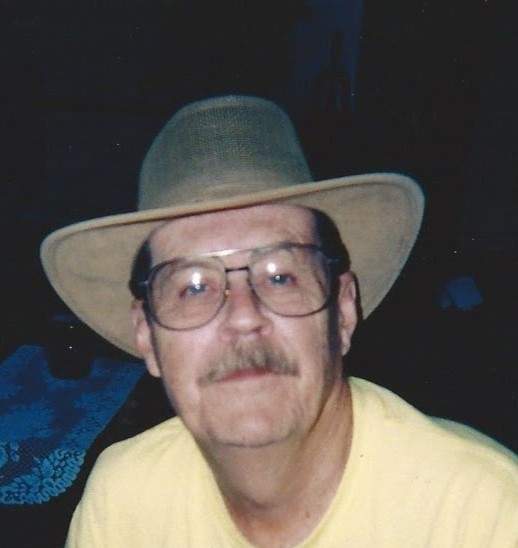 He was proud of his service to his country in the United States Navy from 1956 through 1958.

Gene worked as an independent programmer, assisting many insurance companies with their computer programming.

Gene was preceded in death by his parents, John & Gertrude (Hamm); daughter, Catherine and brother, Richard.

Gene’s memorial mass will be held Wednesday, January 10, 2018 at 11 am at Divine Mercy Catholic Church, 309 Monroe Street, Antwerp, Ohio. Friends may gather at the church after 10:30 am.

Military honors will be held in front of the church after Gene’s memorial mass.

He will be laid to rest at Florida National Cemetery.

To order memorial trees or send flowers to the family in memory of Eugene F. O'Donnell, please visit our flower store.