As war raged heavily across the globe, Alan and Hildegard (Vonderau) Mathieu brought joy into the world as they gave birth to Everett Pierre on January 27th in Fort Wayne, Indiana. Sandwiched between his older brother, Cordell, and his younger brother, Durant, his birth brought his family great joy and happiness.

Pierre, as his mother and his friends always called him, led a childhood life filled typical mischief and boyhood wonder. Growing up a family of three boys, they had their fair share of sibling rivalry over the years but remained close. His father worked as an engineer at General Electric and his mother did her best at managing those three growing young men! With a desire to earn his own income at a young age, he held a paper route. Little did he know at the time, that the little girl in pigtails who enjoyed chucking apples at him while he was out delivering papers, would one day end up to be his lovely bride! He had many stories to tell from those days and was always surprised at just how fast time had flown since then!

Who knew that those early years as an assault victim would change the course of his life forever! A few years later, that little-pigtailed girl, Marianne Best, caught his attention again at Azar’s Restaurant one night when she came up and asked him for his name. He vaguely remembered her, but Marianne never forgot him as she had used him for target practice! They hit it off and became eager to spend the rest of their lives together. Joined in marriage on June 28, 1963, at Emmaus Lutheran Church in Fort Wayne, together they raised three wonderful children; David, Marcia, and Richard. Always a devoted father, there simply wasn’t anything he wouldn’t do for them. While already working multiple jobs so he could send his children to private schools for the best education he could provide, he volunteered to be a long time Boy Scouts Pack master when no one else would and drafted his bride to be the Den Mother. Everett wanted nothing more than for his children to have a better life than he had and he would sacrifice anything to ensure each of them had a successful future.

As a family, they had many memorable trips together. Not one of them, however, went without some sort of mishap! Starring with his first family vacation with his young wife and infant son to Niagara falls, he ended up stranded out of the country after his Volkswagen bus blew it's engine. Later, he took the family on a road trip to the majestic Rocky Mountains only to have the transmission go out on the top of the mountain in their new Buick wagon! There was never a dull moment for the Mathieu family and they were blessed with many special memories to look back on over the years. If you were to ever ask him how he was, you were absolutely guaranteed to be greeted with a huge smile a glint in his eye and an emphatic "Fantastic!"

Not to be forgotten was Pierre’s time in the service. Roughly four years out of high school, he followed in the footsteps of many of his relatives and enlisted in the United States Army. Proudly serving his country from 1966-1969 in the infantry division, he made lasting friendships and felt deeply connected to the memories from those years. His service gave him the direction and the confidence to pursue a degree from Ivy Tech by 1978. Originally starting out his occupational career as a meat cutter, he took a long time position working as a mechanic for Phelps Dodge and later as a mechanic/engineer at BF Goodrich which afforded he and his family a comfortable living.

As much as he relished in his role of being a father, nothing could quite prepare him for the feelings he had once he was blessed with grandchildren. He treated each of them as the apple of his eye and loved to spoil them all! Everett had a special connection with each and every one of them and loved to make them laugh! He always joked about sleeping with one eye open but most didn't know that it was completely true! Once, while sleeping from an overnight shift, he opened the other eye to see his granddaughter, Katie, dressed as an angel for Halloween quietly kneeling beside him wanting desperately to visit. He laughed out loud, sharing that he thought he had died and gone to Heaven! It was moments like these that made the best of memories! Everett always looked on the bright side of life and found humor in everything along the way.

Pierre was a simple man and enjoyed the simple pleasures in life. His life was dedicated toward fixing things and making the best out of what he had available. He was always highly respectful of the Amish community. When he wasn’t surrounded by his growing family or attempting to help anyone around him who was in need, he enjoyed relaxing by watching the History channel or watching western movies on TV. His loving ways, his servant heart, and his steadfast dedication to others will be the rich legacy he leaves behind for his wonderful family and many special friends to savor throughout the years to come.

He was born in Fort Wayne, Indiana on Jan 27, 1944 a son of the late Alan Goujion & Hildegarde (Vonderau) Mathieu.

He proudly served his country in the U.S. Army from 1966 to 1969; was a 1978 graduate of Ivy Tech and a mechanic/engineer at BF Goodrich. His family will always remember him as a kind, smart, loving man.

He was preceded in death by his brother, Durant.

Please click on SERVICE DETAILS for directions to the church.

Please deliver all flowers and other tributes directly to the church on Monday by 1 pm.

To plant memorial trees or send flowers to the family in memory of Everett Mathieu, please visit our flower store.

Losing a patriarch is never an easy thing, the passing of the torch from generation to generation....always seems to leave a void. Take the time to fill that void with the memories you have shared and please accept my deepest condolences.

Friends and Family uploaded 99 to the gallery. 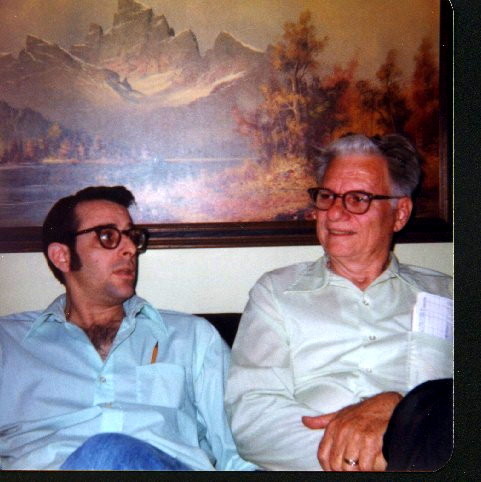 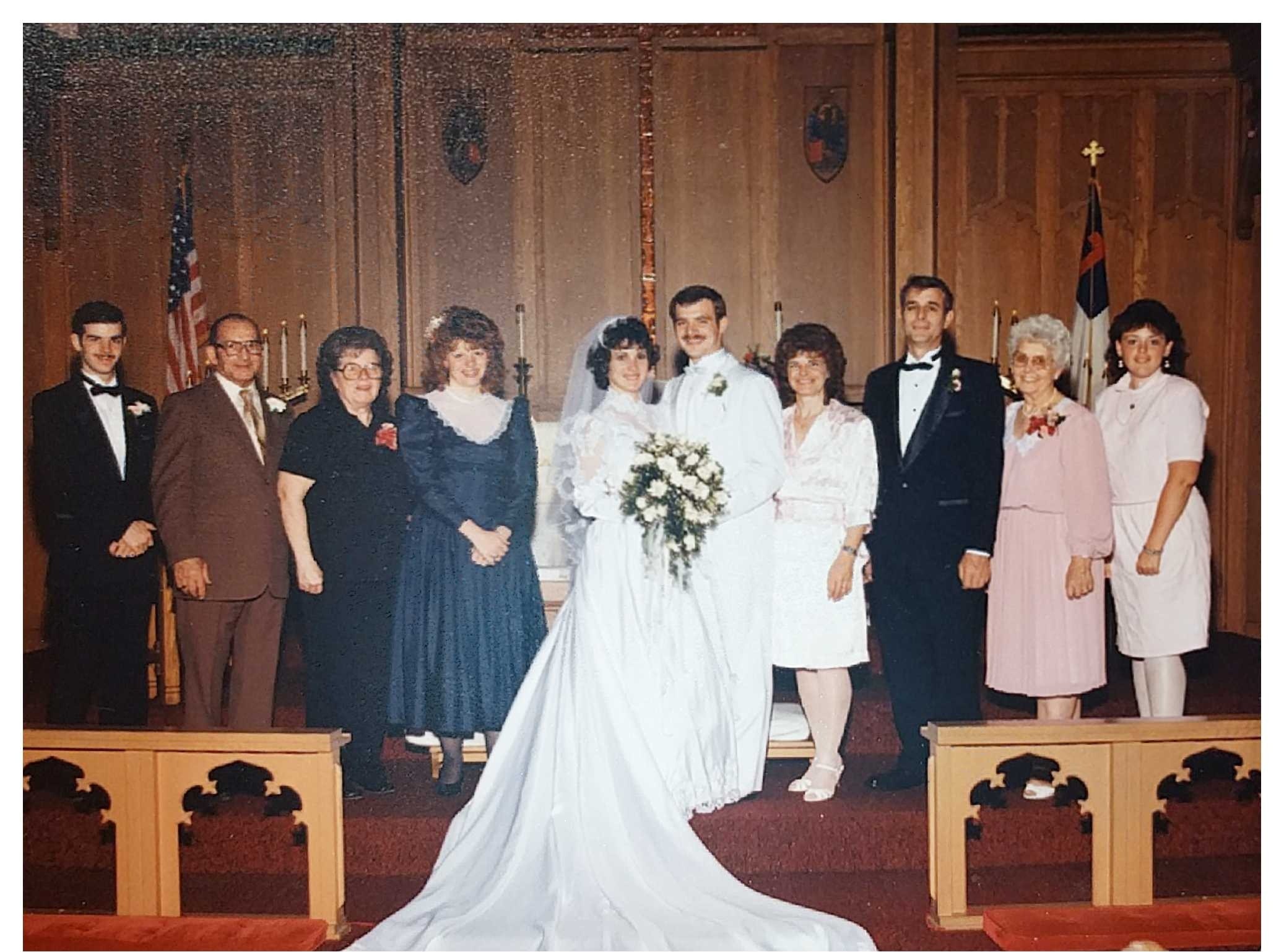