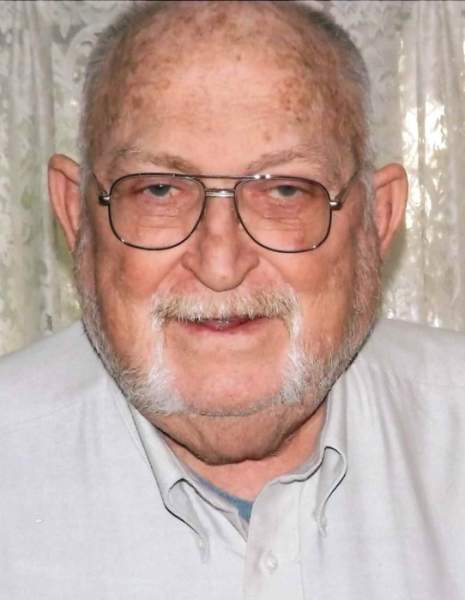 Garrett was born in Hueysville, Kentucky on July 25, 1937, a son of the late Mary Ann (Coburn) and William Hicks.

He followed his family from Kentucky for job opportunities to work at Perma Glass in Payne. It was then that he met his wife-to-be, Linda Croy. In 1961 he was drafted into the U.S. Army, where he served until 1963 at the 38th parallel in Korea. Upon his return, Garrett married Linda on October 5, 1963 and went to work at BF Goodrich for 25 years until he retired. He then became very active in the National Clock & Watch Association. He was known for his quality repair of antique clocks and for building various models. He was a member of the Korean Veterans War Association, the VFW and American Legion. Due to his friendly demeanor, he never knew a stranger!

He will be laid to rest privately with military honors in Lehman Cemetery, Payne.
A celebration of life will be held at a later date.

To order memorial trees or send flowers to the family in memory of Garrett K. Hicks, please visit our flower store.