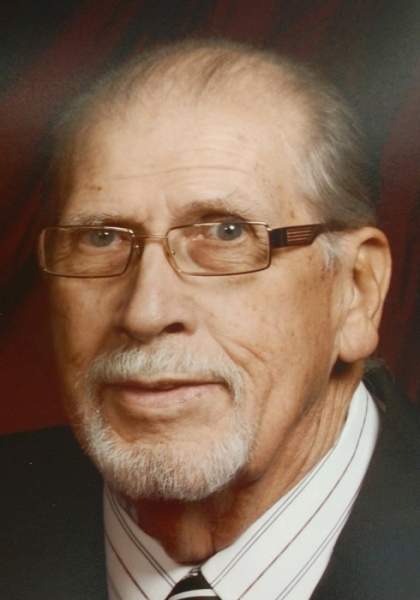 Jack worked for 36 years at the LaFarge Cement Company in Paulding. Jack was a member of the Mt. Calvary Lutheran Church, Antwerp VFW, Paulding Eagles, and the Defiance Moose Lodge. He enjoyed fishing, dancing, golfing, boating and bowling in his spare time. Jack was a Boston Red Sox fan, enjoyed NASCAR and country music.

Survivors include his daughters, Johanna Mellon of Paulding and Jacquelyn (John) Horst of Oakwood, 6 Grandchildren and 8 Great Grandchildren, a brother James (Rosie) Orthman of Ft. Wayne and a sister Karen (Dave) McKeeman of Ft. Wayne, a sister in law, Dot who resides in Florida and his close companion, Buddy the dog. Jack was preceded in death by a daughter, Constance Sue Boudreau and his brother Tom Orthman.

Services will be held at 10:30 am on Saturday, August 25, 2018 at Mt. Calvary Lutheran Church, Antwerp. Burial will follow in St. Paul Cemetery. Visitation will be held on Friday, August 24, 2018 at Dooley Funeral Home in Antwerp from 2-4 pm and 5-7 pm.  And a half hour before the service on Saturday at the Church.

Memorial Contributions can be made to the Mt. Calvary Lutheran Church Building Fund or to Community Health Professionals.

To order memorial trees or send flowers to the family in memory of Jack W Orthman, please visit our flower store.