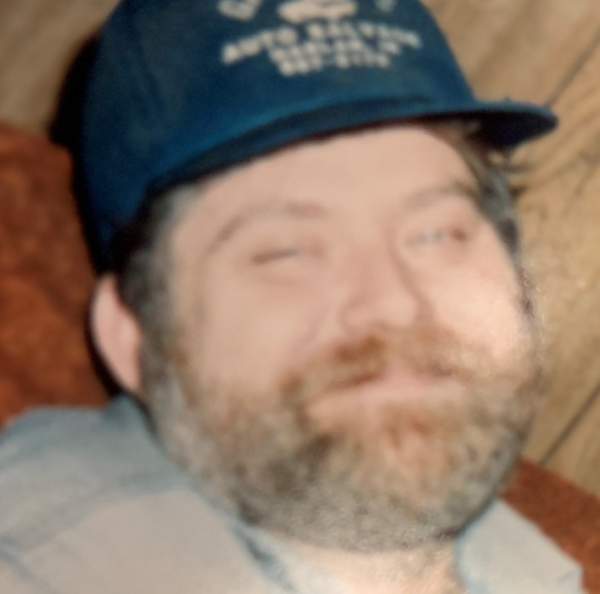 Jim was born in Paulding on August 31, 1947, a son of the late Glenna Maxine (McGrew) and Lee Henry Forrer.

He proudly served in the United States Army during the Vietnam War. He was a truck driver, member of the Payne AmVets and American Legion.

He was also preceded in death by his brother, Norman, Jerry & Robert.

Jim's graveside service, with military honors, will be held at Wiltsie Cemetery, Road 51, Payne on Monday, September 30, 2019 at 11 am.

Please omit flowers and other tributes and make a donation to the Payne American Legion.

To order memorial trees or send flowers to the family in memory of James "Jim" Forrer, please visit our flower store.