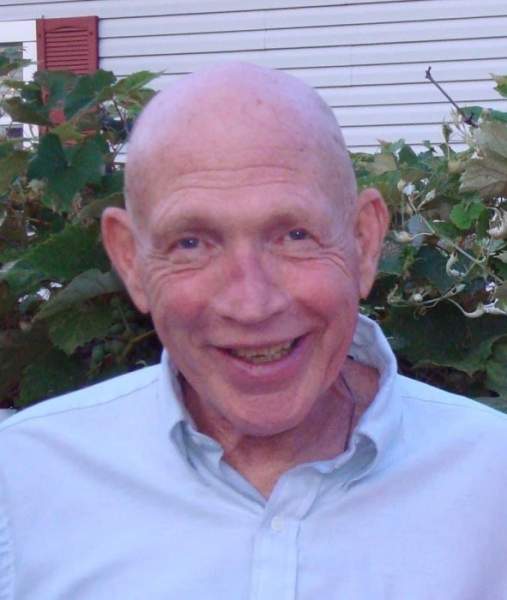 Red  was born in Jackson, Michigan on December 13, 1942, a son of the late Ernestine Amelia (Robinson) and Luther Joy Allen.

In his youth he liked to hunt and race motorcycles and cars. He was also an avid hockey player and target shooter.

He founded the well-known Red Angel Pizza on July 3, 1974 and had many shops over the years. His most successful shop still exists in Paulding and will be carried on by his "other family", the Clark girls, who will miss him dearly along with his twin brother, John (Mary) Allen and sisters, Sandra Cessna & Linda Wilkinson.

He will be laid to rest privately in Woodland Cemetery, Jackson, Michigan.

To order memorial trees or send flowers to the family in memory of James "Red" J. Allen, please visit our flower store.