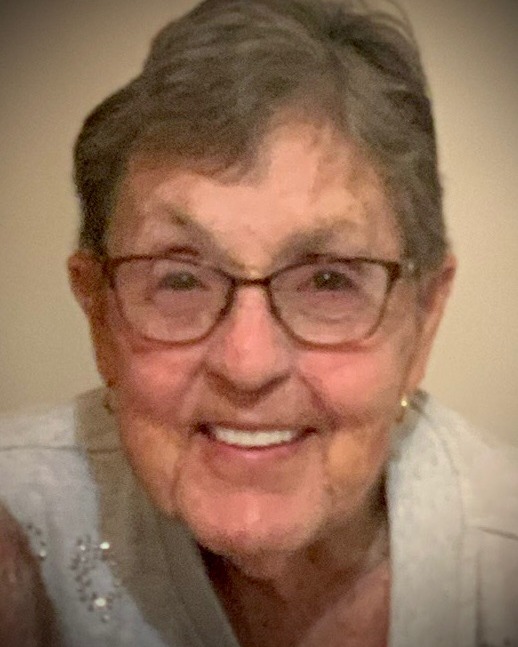 Janet helped her husband on their farm for much of her life. She grew up enjoying crocheting, shuffleboard, and snowmobiling, and was the valedictorian of her highschool class of 1956. Later in life, Janet enjoyed wintering in Florida and spending summers at Marble Lake. Most of all, Janet cherished the time and memories spent with her husband, children, and many grandchildren.

She will be laid to rest at Lehman Cemetery at a later date.

To order memorial trees or send flowers to the family in memory of Janet Zartman, please visit our flower store.