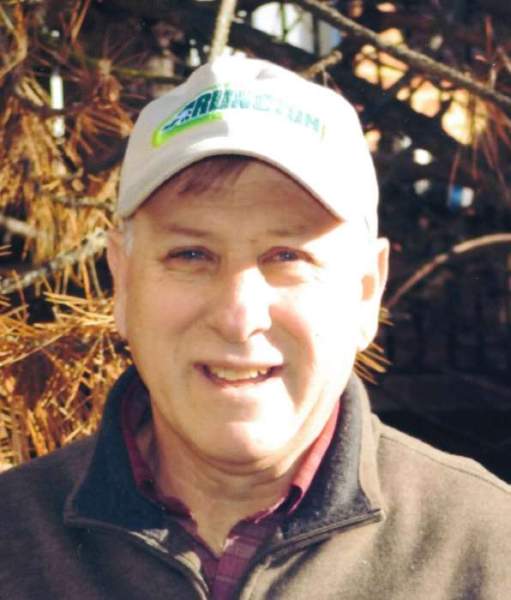 John and Carol (Smith) Chilcote were married on August 18, 1978 at the Woodburn United Methodist Church in Woodburn, Indiana.

John was a toolmaker and was employed at Toolcraft in New Haven, Indiana, at the time of his death.  He also previously worked as a toolmaker at K&L Tool in Antwerp, Ohio.

Many people know John from his time at Pond-A-River Golf Club in Woodburn, Indiana, where he was General Manager.  John loved talking with people and could often be found sharing a story or a laugh with the golfers at Pond-A- River. Planning and working on grounds projects was always an enjoyable challenge for John, which he first became involved with at Pond-A-River as a high school student assisting his dad.  John particularly enjoyed coaching students at Antwerp Local School.  He was always happy to lend people a helping hand on and off of the golf course.

To order memorial trees or send flowers to the family in memory of John Martin Chilcote, please visit our flower store.