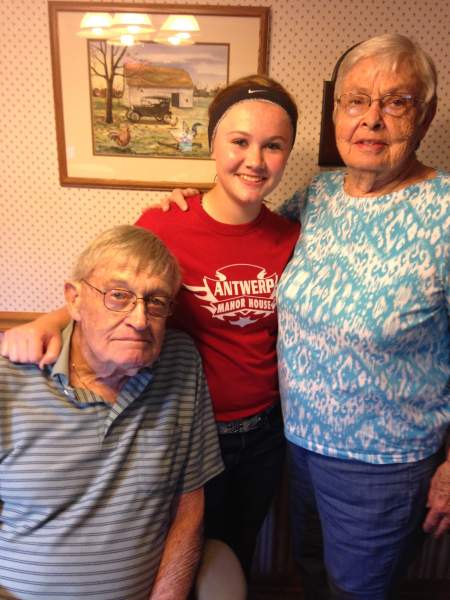 Jack was born in Warren, Ohio on September 30, 1931 a son of the late Margaret Phipps Essex and J. Porter Phipps.

He was a farmer by trade but gardening and all things green was a passion for Jack. He loved to read, especially about World War II. He was a member of St Paul’s United Methodist Church.  Jack was active in his community, serving as a Trustee in both Benton and Harrison Townships and as a bus driver for Payne School. He was a member the Paulding County Township Association, the Flat Rock Masonic Lodge and the Ivanhoe Commandry.

His funeral service will be held at Saint Paul United Methodist Church, Payne, Ohio at 11 am on Wednesday, with viewing one hour prior to the service.

To order memorial trees or send flowers to the family in memory of John "Jack" Phipps, please visit our flower store.