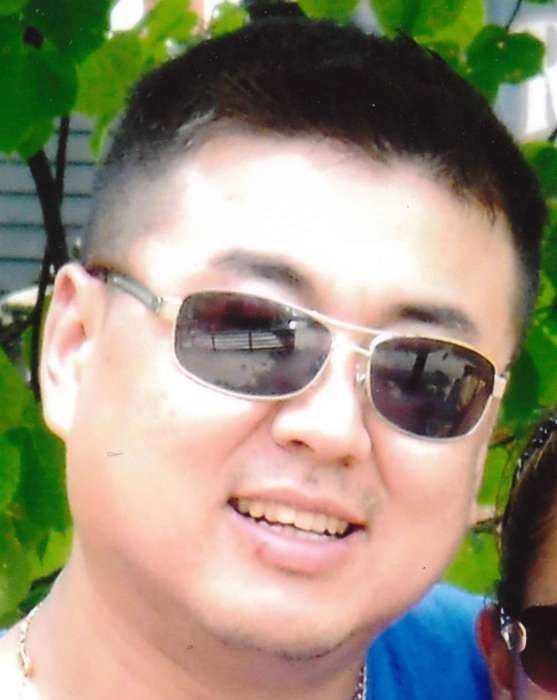 Josh was an assembly manager at Hickman. He was a 1999 graduate of Wayne Trace High School and then attended Owens Community College in Toledo.

His best memories were made with with his family, while cooking and taking walks in the park.

Preceding him in death was his sister, Genevi Ann.

He will be laid to rest at Lehman Cemetery.

To order memorial trees or send flowers to the family in memory of Joshua Robert Cooper, please visit our flower store.
Send a Sympathy Card