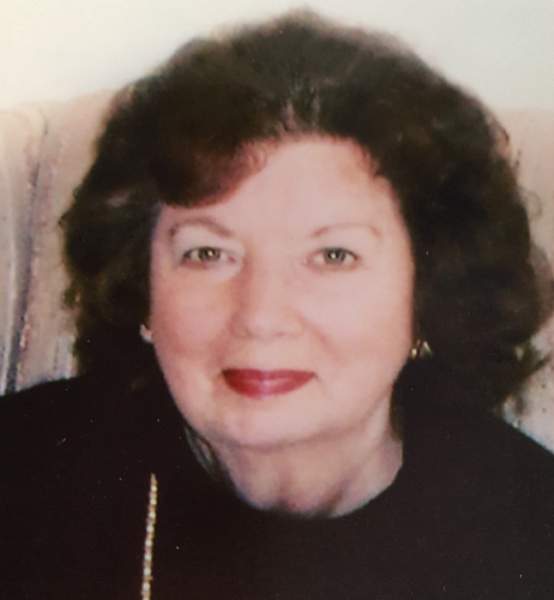 Miriam Kay Gaut, 84, of Monroeville, Indiana, went to be with her Lord on June 15, 2020. The youngest of three daughters, she was born to Marcell Gaut and Gladys Turner Gaut on December 1, 1935 in her grandparents’ home, Alphus and Clara Gaut in Payne, Ohio.

Miriam was a 1953 graduate of Payne High School where she was editor of ‘The Spotlight’ school newspaper, drum major, and cheerleader. Her first job was as a “soda jerk” at Henschen’s Drug Store.

Miriam married Gary Armstrong on June 25, 1954, at St. Paul’s United Methodist Church in Payne, Ohio, where she was a member. Miriam was very active in her church. She served as Sunday School teacher and superintendent, organized bake sales and Mother-Daughter Teas, participated in the Martha and Letitia Circles, and regularly attended Bible studies. She was a member of the Order of Eastern Star.

Miriam graduated from St. Francis College, Fort Wayne, Indiana, in 1973 with a BS in Elementary Education. She enjoyed her work in the art and music dept of the Fort Wayne Public Library. Miriam loved children and especially enjoyed teaching elementary children and welcoming the many friends of her own children into her home. Managing the gift shop at Pokagon State park allowed Miriam to share her love of nature with her children and grandchildren. Most of all Miriam enjoyed spending time with her family. She enjoyed china painting classes with her sister, Myrna, traveling, and reading children’s literature and Mary Higgins Clark’s murder mysteries.

Private family services will be held at a later date with burial in Wiltsie Cemetery. In lieu of flowers, Miriam requested that memorials be made to St. Jude’s Children’s Research Hospital, 501 St. Jude Place, Memphis, TN 38105.

To order memorial trees or send flowers to the family in memory of Miriam K. Gaut, please visit our flower store.