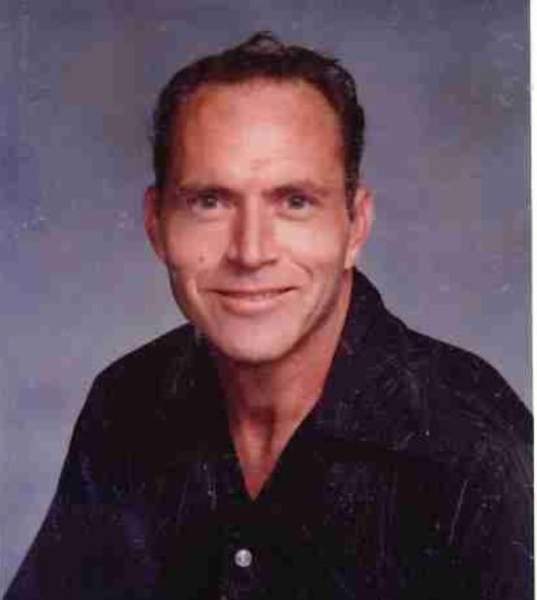 Neil Dwight Levy, age 75 of Hicksville, Ohio, passed away Thursday June 30, 2022, at home with his loving wife Starlet by his side, who survives.

Neil served in the military branch of the Marine Corp. He and comrade John Phillips joined the U.S. Marine Corp. on a 120 day delay buddy program and departed for basic training at San Diego, CA on September 6, 1966.

After proudly serving his country, Neil was honorably discharged as a Sergeant in 1969.  He is the son of Edna A Bailey with brothers, Blaine, Sheldon and sister, Charlotte, who preceded him in death.

Neil worked at Universal Tool and Stamping in Butler, Indiana for 42 years.  His hobbies included fishing, hunting but most of all Neil just like to go to his shop at his home and tinker. Neil was a member of the Chuckle Berry Clowns, a Christian organization from Valparaiso, Indiana, for about 10 years.

While serving his country Neil received various medals for his extreme services in the marines.  Neil’s fellow comrades marines crossed land and captured a machine gun that took all his fellow comrades.

Neil was in many extreme situations, contracted Agent Orange, along with being wounded in action. He received a Gallantry Cross with Bronze Star, A Purple Heart and a Purple Heart with a star while serving in Vietnam.  Upon his return home, Neil was a member of the Veterans Post #5087 in Antwerp, Ohio.  Also he was a member of the Organization of the Silver Rose, which no longer exists.

Visitation for Neil D. Levy will be held at Dooley Funeral Home, 202 W. River Street, Antwerp, Ohio, on Tuesday July 5, 2022 from 3:00 pm to 7:00 pm. His funeral service will be Wednesday July 6, 2022 at 10:30 am with visitation one hour prior at the funeral home, with Pastor Matt Brown officiating.  Burial will be in Maumee Cemetery, Antwerp, Ohio, will full military honors.

Flowers and other tributes may be delivered Tuesday, 9 am to 1 pm to the flower delivery entrance at the Antwerp Funeral Home.

To order memorial trees or send flowers to the family in memory of Neil D. Levy, please visit our flower store.

Flowers and other tributes may be delivered Tuesday, 9 am to 1 pm to the flower delivery entrance at the Antwerp Funeral Home.

Neil's graveside military honors will follow his service at the funeral home.