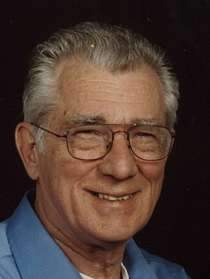 Paul was born in Monroeville December 7, 1937, a son of the late Dorothy Grace (Lyons) and Daniel Henry Woods.

He was an auto body technician at Crumback Symons Chevrolet.

His funeral service at Dooley Funeral Home, Payne, Ohio at 11 am on Tuesday, December 9th, with viewing one hour prior.

He will be laid to rest at Lehman Cemetery.

To order memorial trees or send flowers to the family in memory of Paul E Woods, please visit our flower store.