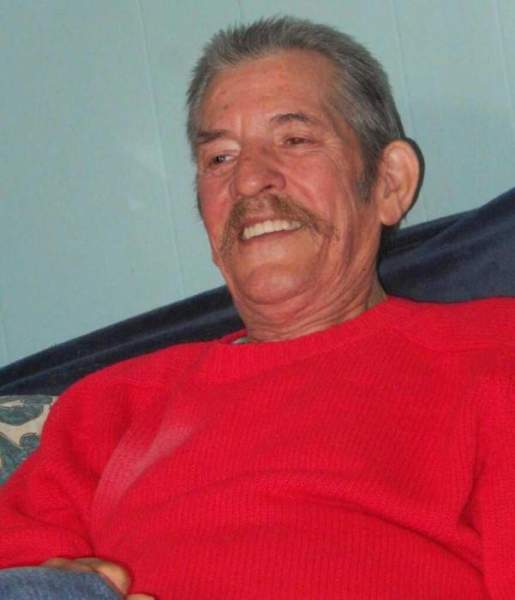 He leaves behind his wife, Susan (Edwards), whom he married in 1988 on New Years Eve; son, Dekan (Jennifer) of California; siblings, Barbara (Ron) Landwehr of Fort Jennings, Debara (Jay Seidenstein) Zeller of Hawaii & Von Of Ottawa; 5 grandchildren and 1 great grandchild.

Also preceding him in death are his grandson, Sidney & sister, Mary Anne Erwin.

No ceremony is planned at this time.

To order memorial trees or send flowers to the family in memory of Paul Douglas Zeller, please visit our flower store.