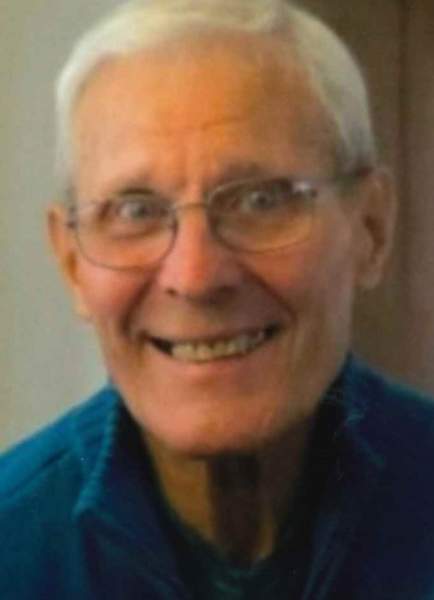 Peter R. Clemens, 92, of Paulding passed away Sunday, November 29, 2020 at the Van Wert Manor.  Pete was born in Paulding on October 30, 1928, a son of the late Katie (Devers) and William Clemens.  He worked at Continental Can and Sonoco Fiber Drum.

Pete was one of the friendliest men and never knew a stranger.  He loved watching Nascar races and was a big fan of Rusty Wallace.  His hobby was watching his children and grandchildren in all their activities.  He was one of the biggest supporters of sports events at Blue Creek and Wayne Trace schools.  He touched the lives of many athletes that participated at these and surrounding schools.

He was married to Bonnie (Elston) on August 19, 1950.  They became the parents of 6 children.  He will be greatly missed by his children, Pam Reese, Tim Clemens, Jill (Al) Welch, Denise Richardson and Jim (Elizabeth) Clemens.  His face would light up whenever he saw  his 13 grandchildren, 29 great grandchildren and 5 great great grandchildren.   He was preceded in death by the love of his life, Bonnie (Elston), son Peter Jay, granddaughter Amy Welch and his brothers William and Gordon.

Private services will be held now but his family plans to celebrate Pete's life with more family and friends at a later date.

In lieu of memorials, the family would like for you to continue the generosity that Pete showed to all who entered his life:  do a good deed for someone else.

To order memorial trees or send flowers to the family in memory of Peter R. Clemens, please visit our flower store.