He was also preceded in death by his wife, Sharon (Weisman), whom he married July 2, 1982 & brothers, Norman & Jerry.

He will be laid to rest at Dealey Cemetery, with military honors.

Memorials are to Vancrest of Payne Activity Fund or Community Health Prof.

life that made him so much fun to be around. He worked hard, but he took

the time to enjoy life along the way, with the friends and loved ones he treasured.

A loving husband and father, Bob was filled with great joy to witness his family

with his family and friends that seemed to make him happiest.

Life will never be the same without Bob here, but he leaves behind a timeless

legacy that his loved ones will proudly carry on in his footsteps.

Although things were looking a bit brighter in 1939, America still had a

long way to go after the harsh realities of the Great Depression. There

was great concern, however, as we witnessed WWII gaining momentum

overseas. Amidst this harrowing times for the country, was a time of great celebration in

Ohio, the third of 4 boys born four years apart, he was raised in the family home

alongside his brothers, Norman, Jerry, and Jim. His father was a fireman

at Casad Depot in New Haven, Indiana, which was located just across the

state line, while his mother was a homemaker. Sunday’s were the days for

family visits at the home on St Rd 500 and most times, Bob’s father, Lee,

did the cooking as he was the better cook in the family. Glenna, Bob’s mom,

the clothes line to keep track of the rowdy brothers.

Bob raised cows in the local 4-H and loved playing by the creek with his brothers,

Norman and Jerry. Blowing up the outhouse was one of the stories that he spoke

fondly of. They enjoyed going to their trailer at Story Lake in Indiana just to get away.

Bob also liked playing football for the Payne Panthers thru High School until he graduated.

As a young man Bob was eager for all that life had in store. He proudly

served his country in the United States Navy beginning on June 17, 1957.

Philippines and wait for the ship to catch up to him. At the end of his tour, the men

heaved their gear into the ocean in San Francisco. This didn’t

their gear out of the ocean! He was honorably discharged from the reserves

on June 16, 1963. Bob continued his strong work ethic in the workforce. He made a

at Nedra Corp. in Payne. He loved to drive long distances, so this gave him something

loved ones. He was blessed with the births of three children, Sue,

Marie, and Rebecca. When Goodrich would close for two weeks, they would travel

Parks on the weekends. An active part of his children's lives, he coached his girls in softball

coaching or not. When he had to, Bob disciplined the girls. He once chased one of his

that separated the dining room from the family room. He wasn’t able to complete the spanking

as he was laughing so hard at the incident. Bob was so blessed to share 18 years of his life with

his first wife, Garnett and over 30 years of his life with his wife, Sharon, whom he married on

July 2, 1982. Throughout his life Bob was one to keep busy. He loved playing cards

with his friends as often as he could. Bob was a race fan who enjoyed

both NASCAR as well as going to the Indy 500 Time Trials. In addition, he liked hunting, fishing

and snowmobiling as well as dancing with his wife, Sharon.

When reflecting on the life of Robert L. Forrer, it is easy to see the

love he had for his family and friends. He could be a bit stubborn at

times, but he also had a goofy side that was unmatched. Bob was never

one to worry about the little things, rather, he was content in whatever

life brought. A dear man to many, he will be forever missed.

He was also preceded in death by his wife, Sharon (Weisman), whom he

His funeral service is 11 AM with viewing one hour prior on Friday, July

He will be laid to rest at Dealey Cemetery, with military honors.

Memorials are to Vancrest of Payne Activity Fund or Hospice (Community

To plant memorial trees or send flowers to the family in memory of Robert "Bob" Forrer, please visit our flower store.

So sorry we were unable to make it to the funeral. Peace be with the family.

Thinking of you. We are traveling in Alaska right now, but want you to know we pray for your comfort as you grieve and then may God grant you peace.

A candle was lit in memory of Robert "Bob" Forrer

RIP Bob Prayers to all the family Morris Copsey sends his condolences also.

Cousin Bob you are now at peace. Blessings, Cousin Carole and Denny

A candle was lit in memory of Robert "Bob" Forrer

Friends and Family uploaded 97 to the gallery. 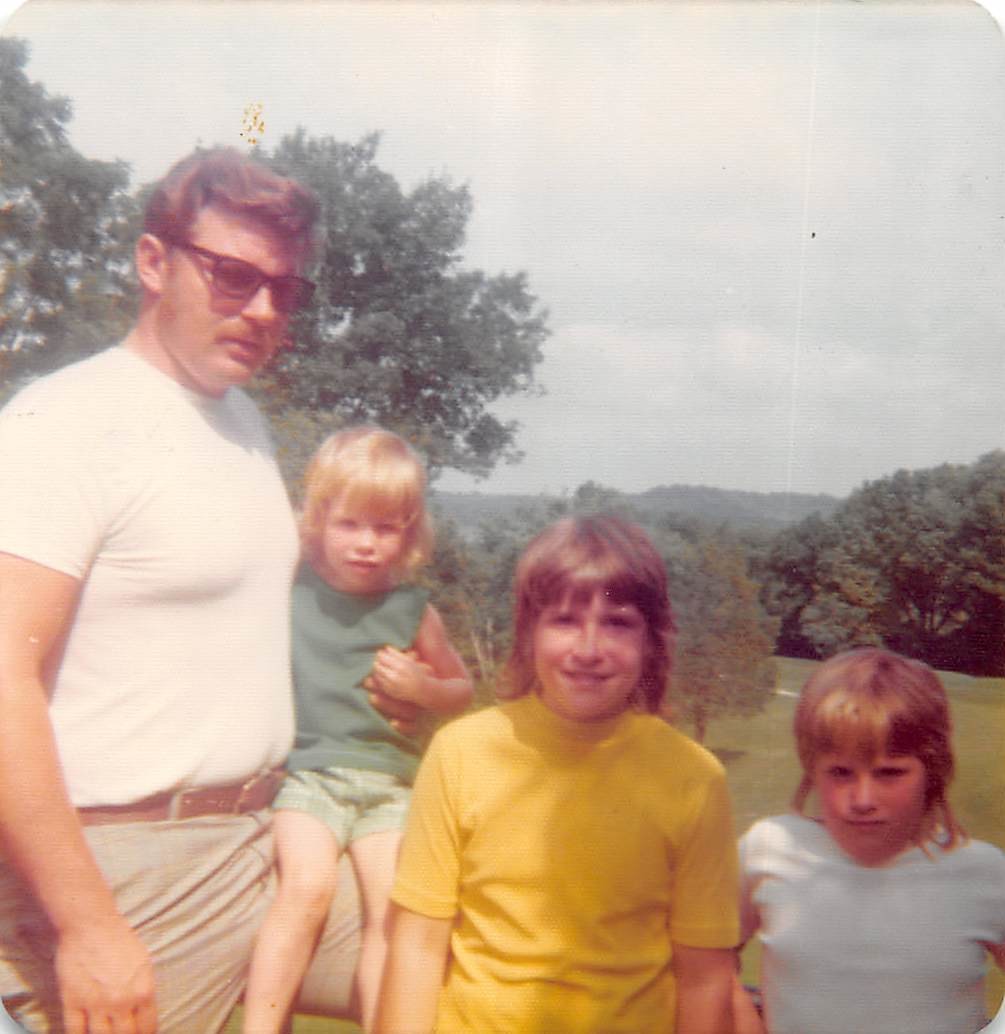 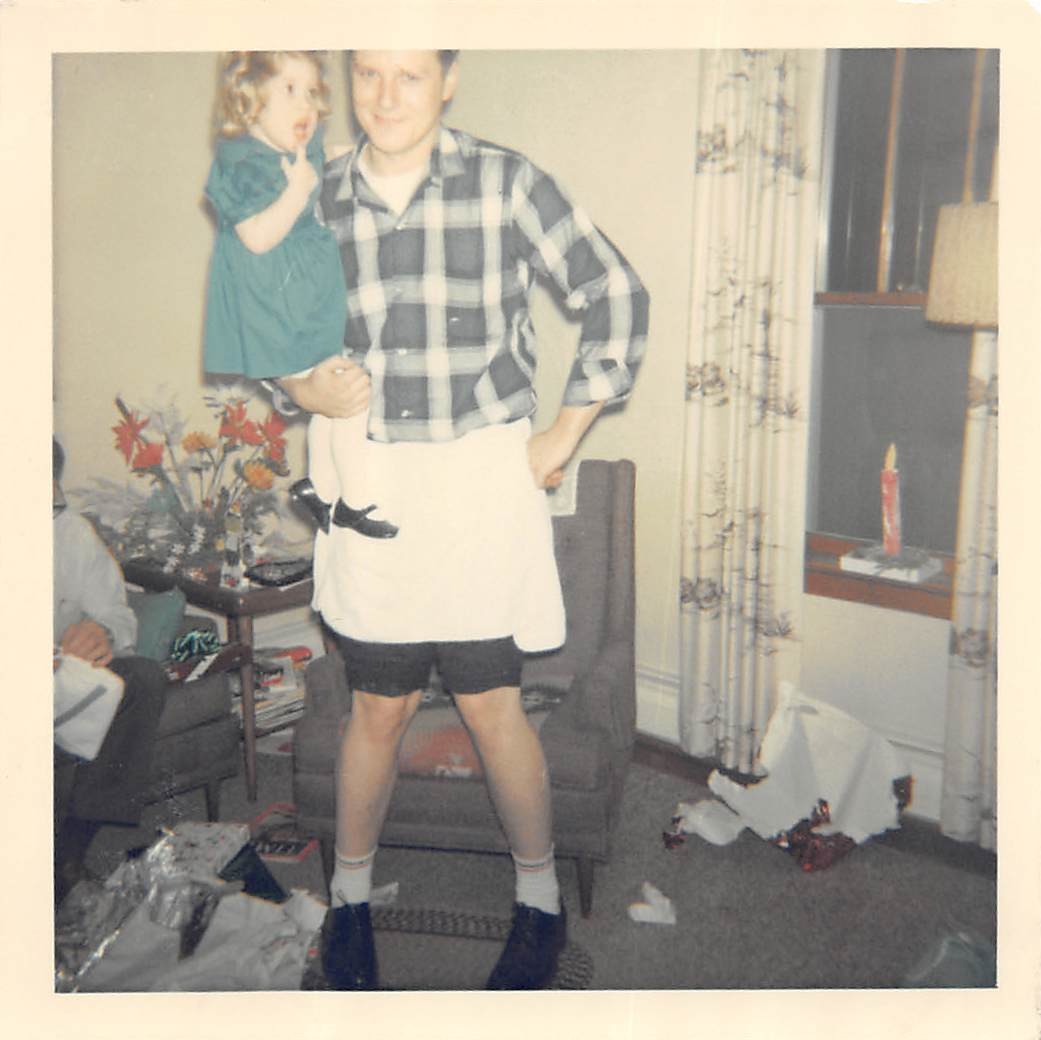