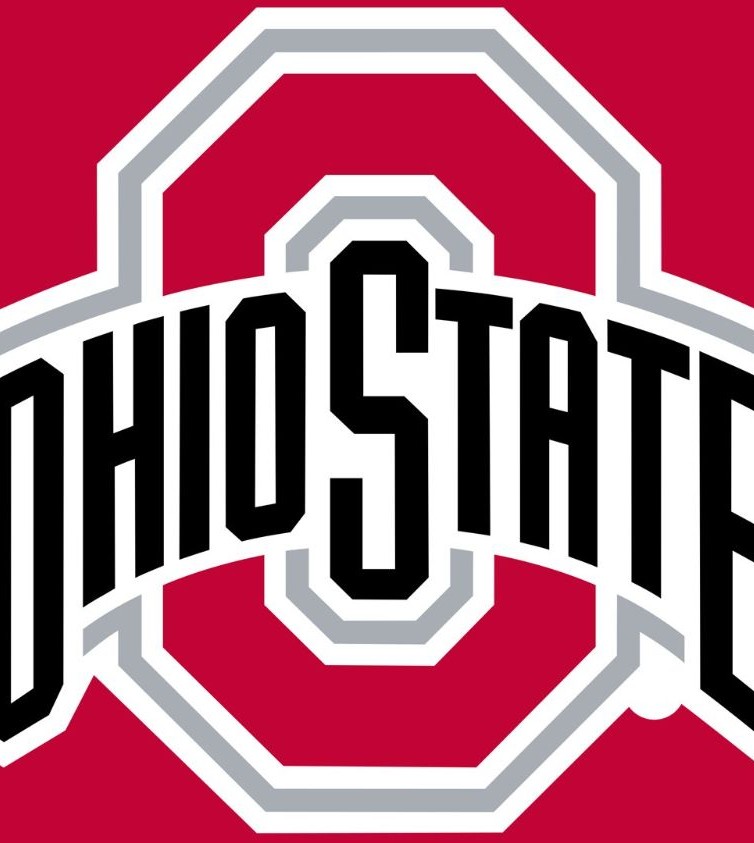 Robert Lee DeLaruelle, 82, of Antwerp, passed away peacefully with his family Wednesday, August 25th, at his home.

He proudly served his county in the United States Air Force and eventually became an Industrial Engineer. Bob was a member of the V.F.W, for which he took his duties very seriously. He took great pride in giving Military Honors to his departed servicemen. Bob was also an avid Ohio State Buckeyes fan.

He was also preceded in death by his Sister Edna (Lloyd) Parson & Brother Jim DeLaruelle.

To order memorial trees or send flowers to the family in memory of Robert Lee DeLaruelle, please visit our flower store.
Send a Sympathy Card