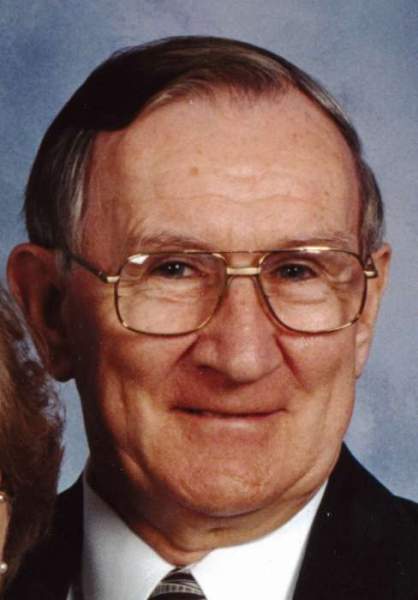 Robert M. Silliman, 81, of Antwerp passed away Wednesday, August 26, 2015 at The Laurels of Defiance.

Bob was born in Fort Wayne on October 17, 1933, a son of the late Helen (Hammeral) and Merritt  Silliman.

He served in the U.S. Navy as an aviation electrician.

In 1953 he married Patricia Boff and had 5 children, Michael (Christine) of Defiance, Mary Ann (Garry) Crites of Durham, NC, Sharon of Paulding, David (Barb) of Cromwell, IN & Stephen of Cincinnati. Bob had 8 grandchildren & 5 great grandchildren.

Bob held a master electrician license and was employed at Campbell Soup; BF Goodrich, where he was a union executive for 5 years; International Harvester and prior to retiring was on division technical staff for Panhandle Eastern Pipeline.  He also started to work as an artist at age 11. He held exhibits at the Fort Wayne & Toledo Museums of Art. He painted many commissioned works and was past vice president of Defiance Society of Artists & was a member of Oil Painters of America; Fort Wayne Artist Guild & Monday Morning Painters of Toledo.

Bob managed Antwerp Little League Baseball, helped start an Archery Club & served on the Antwerp Zoning Board. He was a member of Divine Mercy Catholic Church, where he served as a lector; a 3rd Degree Knight of Columbus & a Secular Franciscan in the 3rd Order of St. Francis of Assisi. He helped start the St. Michael the Archangel Fraternity, Hicksville.

He will be laid to rest at Fountan Grove Cemetery, Bryan.

To order memorial trees or send flowers to the family in memory of Robert M Silliman, please visit our flower store.