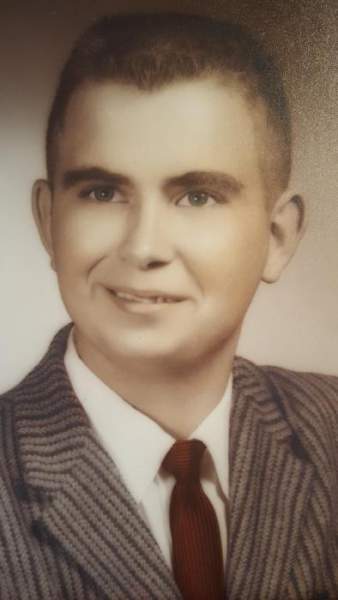 Roger Lee Roddy, 77, of Hicksville passed away Friday, May 1, 2020 at Laurels of DeKalb, Butler, Indiana.

He worked for many years at Spec-Temp Glass in Antwerp.

Roger was also preceded in death by his daughter, Laura Ross.

A private graveside service will be held at Wiltsie Cemetery.

To order memorial trees or send flowers to the family in memory of Roger Lee Roddy, please visit our flower store.