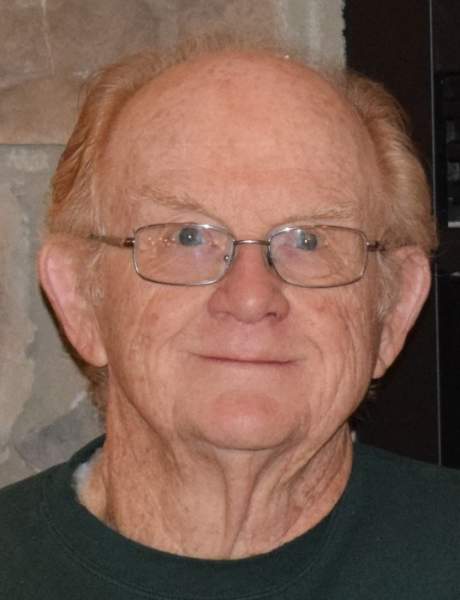 Ronald L. Hodgin, 83, of New Haven, IN, entered into eternity to meet his Savior on Sunday, December 17, 2017 after a sudden illness.  Ron was born December 13, 1934 to Robert N. and Maxine W. Hodgin in Greentown, IN, the oldest of 3 children.  A Southside High School graduate, he earned a BA from Fort Wayne Bible College and an MA in Education from IU Bloomington.

He married Mary Lee Popps on September 5, 1958 from West Liberty, Ohio.  Together with his wife, he dedicated his life to missionary service for 25 years in Sierra Leone, West Africa.  He enjoyed living among and ministering to the nationals in this country teaching about the Lord Jesus and showing Christ’s love with acts of service.  He offered leadership to his fellow missionaries and acted as a liaison in governmental affairs.  He served as principle at Sarasota Christian School, Sarasota, Florida.  He occupied the office every child wanted to visit.  At the prompting of teachers, children were asked to visit his office to sign their name in his special book and tell him what positive behavior their teacher noticed in the classroom.  He was a man who listened to both sides of every story before casting judgement.  He displayed practical wit and humor wearing his shirts backwards simply because the neckline was “too droopy”.  In his retirement years, he never lost his vision of reaching the unreached as he volunteered his skills through Keystone Project, SD.  Ron could be found using his energy helping others – family, friends, and grandchildren.  He was an avid reader and gardener.

Ron will be missed by his wife of 59 years, Mary Lee; daughter, Linda (Steven) Schrenk; son, Laron Hodgin; 10 grandchildren, 1 great grandchild; one sister, Nancy (Charles) Burch; and one brother, Fred Hodgin.   He is preceded in death by his parents.

A memorial service to celebrate his life will be held at 11 am on Friday, December 22, 2017 at the Grabill Missionary Church in Grabill, IN with visitation one hour prior.

Friends may also visit with the family on Thursday from 3 – 5 pm and 6 – 8 pm at Grabill Missionary Church.

In lieu of flowers, memorial donations may be sent to The Keystone Project, PO Box 473, Rapid City, SD 57709 for international leadership training.

PLEASE DELIVER FLOWERS AND OTHER TRIBUTES DIRECTLY TO THE CHURCH ON THURSDAY  BETWEEN 9 AM AND 1 PM.

To order memorial trees or send flowers to the family in memory of Ronald Lee Hodgin, please visit our flower store.