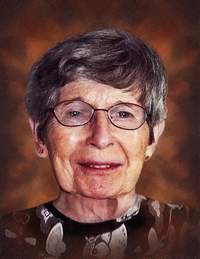 Antwerp Community Church of the Nazarene

Ronnie was born in Mark Center on November 29, 1930, a daughter of the late Hazel (Smith) and Leonard  Kallsen.

She attended the Antwerp Community Church and enjoyed sewing, cooking & spending time with her family.

She was also preceded in death by her sister, Jean Friend.

Memorials are to  Paulding Hospice.

To order memorial trees or send flowers to the family in memory of Ronnie Shipman, please visit our flower store.

Antwerp Community Church of the Nazarene