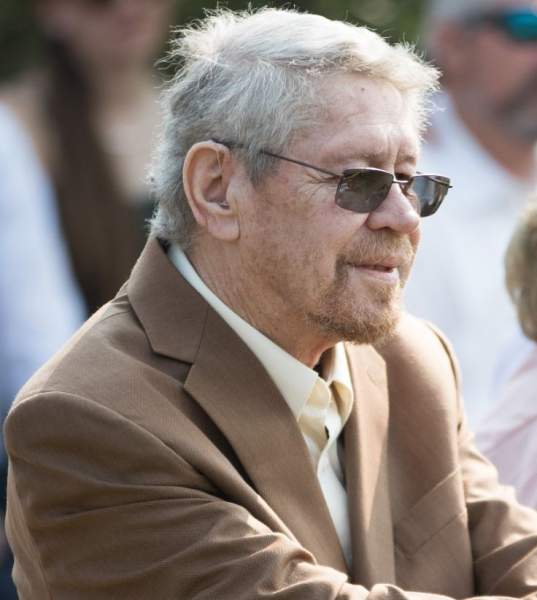 Tedd was born in Fairfield, California on March 14, 1952, a son of the late Judith Beryl (Willett) and John Theodore Porter.

He proudly served in the U.S. Army during the Vietnam War. Tedd became a teacher eventually taking a very fulfilling position with the Modoc County, California Juvenile Court School.

Tedd loved target shooting and had a even bigger love for animals.

He will be sadly missed by his wife, Jill (Schmidt) to whom he was married April 2, 1983; daughter Kierin (Michael) Beasom of Carson City, Nevada; siblings, Denise (Dale) Nelson of Redding, California and Nathan Porter of Lodi, California.

Tedd will be laid to rest privately.

To order memorial trees or send flowers to the family in memory of Theodore "Tedd" Porter, please visit our flower store.