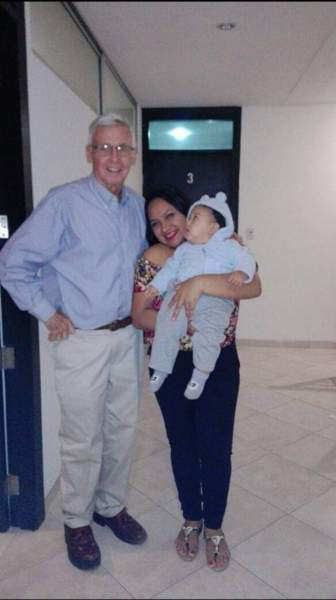 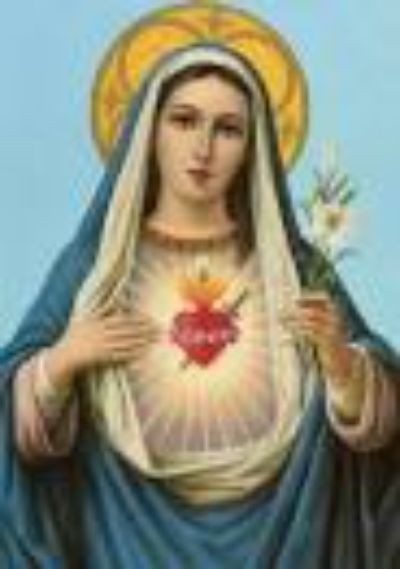 He graduated from Hicksville High School in 1956 and the Ohio State University College of
Dentistry in 1964. Later that year he opened a dental practice in Antwerp and eventually
opened additional locations in Continental and Paulding. He served the area for nearly 50 years retiring in 2012. He loved dentistry and was always eager to share his passion for it with the youth of the community encouraging them to consider dentistry as a career path. Outside of dentistry, his love was for big game hunting and he spent a span of 40 years traveling around the world pursuing that passion. He was a very accomplished hunter and was one of few people to achieve taking the North American 29…the ultimate quest for a big game hunter. He also achieved many other hunting goals including the African Big 5 and the North American Sheep Grand Slam for an amazing collection. Dr. Bricker proudly displayed these hunting trophies in his home in Antwerp and graciously opened his doors to all to come see and listen as he told stories of a lifetime… sharing the excitement of the different hunts. Antwerp Local School students will fondly remember the annual 2nd grade trip to Dr. Bricker’s house to see his collection. Many of those students also have childhood memories of sledding on “Bricker’s” hill during the winter snowfalls. “Doc” will also be remembered for always offering financial and service support to the community….to individuals and organizations…wherever help was needed. He belonged to many organizations and served on many boards, too numerous to mention. One organization that was especially close to his heart was Rotary Club International. He was charter president of the local Antwerp Rotary Club and participated in their Rotary Youth Exchange program making special friendships that lasted throughout his lifetime. He continued his involvement with Rotary Club International while living in Ecuador as part of the Rotary Club of Salinas Spondylus.

Dr Bricker spent his retirement years living in Arizona and Ecuador where he met his future wife, Sandra Vera Medina and they were united in marriage on June 29, 2018.

Dr Bricker leaves behind quite a legacy and many people that are grieving his loss. Besides his wife Sandra, he leaves behind 3 daughters, Adriana, Karla & Mary Valentina and 2 grandsons, Gael & Tony, a sister-in-law, Margaret Jones and many nieces and nephews.

Please omit flowers. Memorial contributions may be made to Sandra Bricker through her PayPal account at https://www.paypal.me/SandraBricker37?locale.x=es_US or the Antwerp Rotary Club, PO Box 270, Antwerp, Ohio 45813.

To order memorial trees or send flowers to the family in memory of William S. Bricker, DDS, please visit our flower store.