William J. Webster, 90, went to be with his Heavenly Father on Monday, April 12, 2021  He was born on May 27, 1930 in Fort Wayne.  He was the son of the late Ervan and Marie Webster.  He graduated from Churubusco High School in 1948.  In 1951 he served two years in the United States Army during the Korean War.  He married Stevia Bates on February 6, 1954. Together, they raised five children, residing in New Haven, IN.  Bill dedicated his career to AT&T for 31 years, retiring in 1987.  He enjoyed many hobbies, including collecting old radios and listening to them as he tinkered in his radio room.  He enjoyed sharing his radio room with family and friends.  He also had a large Box turtle he kept as a pet for 25 years.

Bill was fun to be around, always joking, laughing, and making everyone around him feel loved and cared for.  He also loved camping in the earlier years with family as well as playing ping-pong.  Bill was a member of the Lifeway Wesleyan Church (formerly Wesleyan Methodist) in New Haven, starting in 1966.  He served as a Sunday School teacher, Sunday School Superintendent and served on the church Board.  He was a Christian man, and because of his love for his Lord he made a commitment early in life to bring his children up to know and love the Lord.  That was his number one priority.  Bill is survived by his wife, Stevia, and sons Dan (Linda) Webster of Payne, OH, Tim (Donna) Webster, Andy (Michelle) Webster, and daughters Nanette (Rich) Lee, Tia (Dan) Vorndran, thirteen grandchildren, and 22 great-grandchildren.  His memorial service is on May 22, 2021 at 11 AM at Lifeway Wesleyan Church, 7722 Moeller Road, Fort Wayne 46806 with visitation from 10 am to 11 AM.  Memorials are to Lifeway Wesleyan Church, 7722 Moeller Road, Fort Wayne 46806.

To plant memorial trees or send flowers to the family in memory of William Webster, please visit our flower store.

Friends and Family uploaded 69 to the gallery. 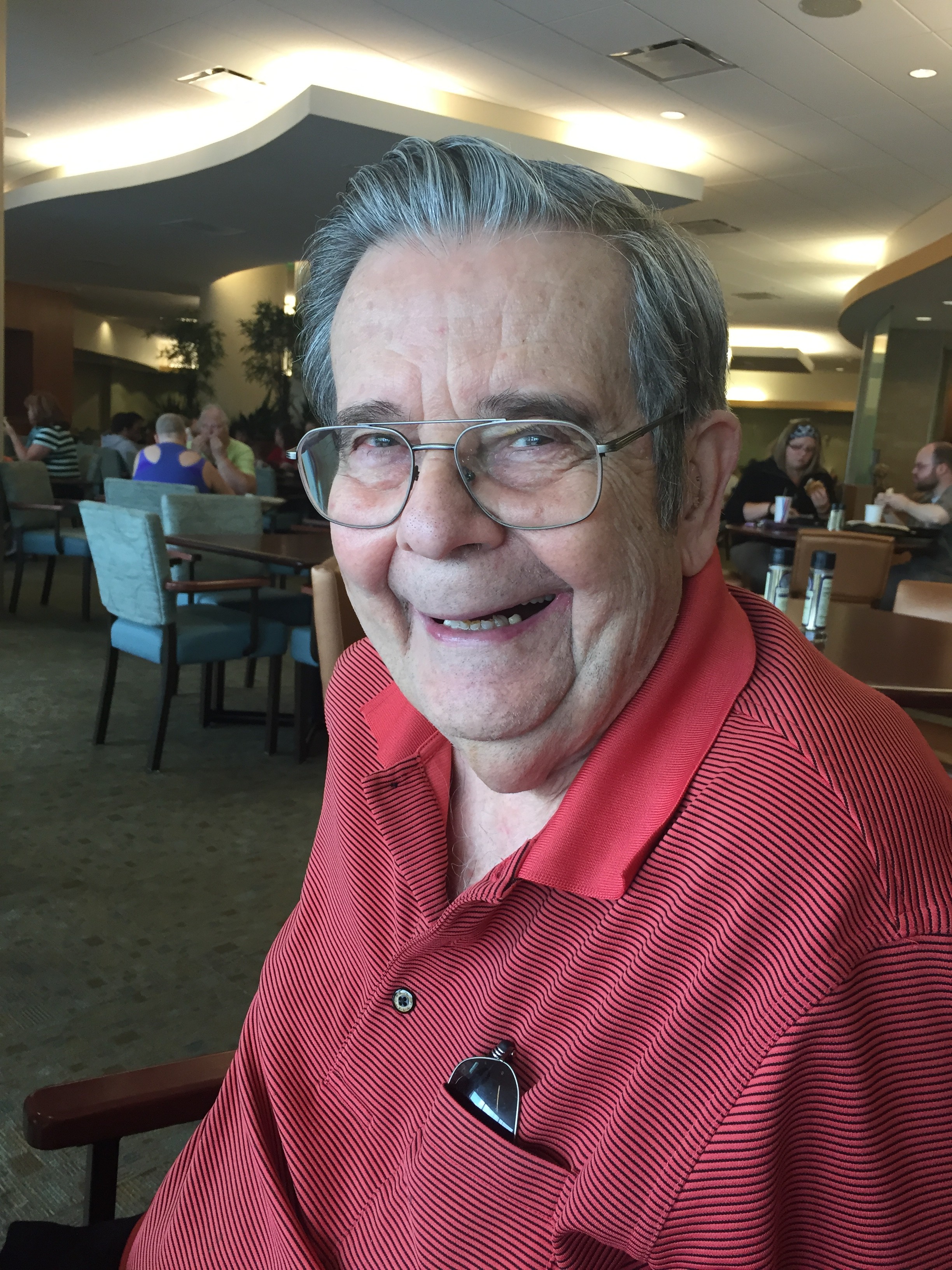 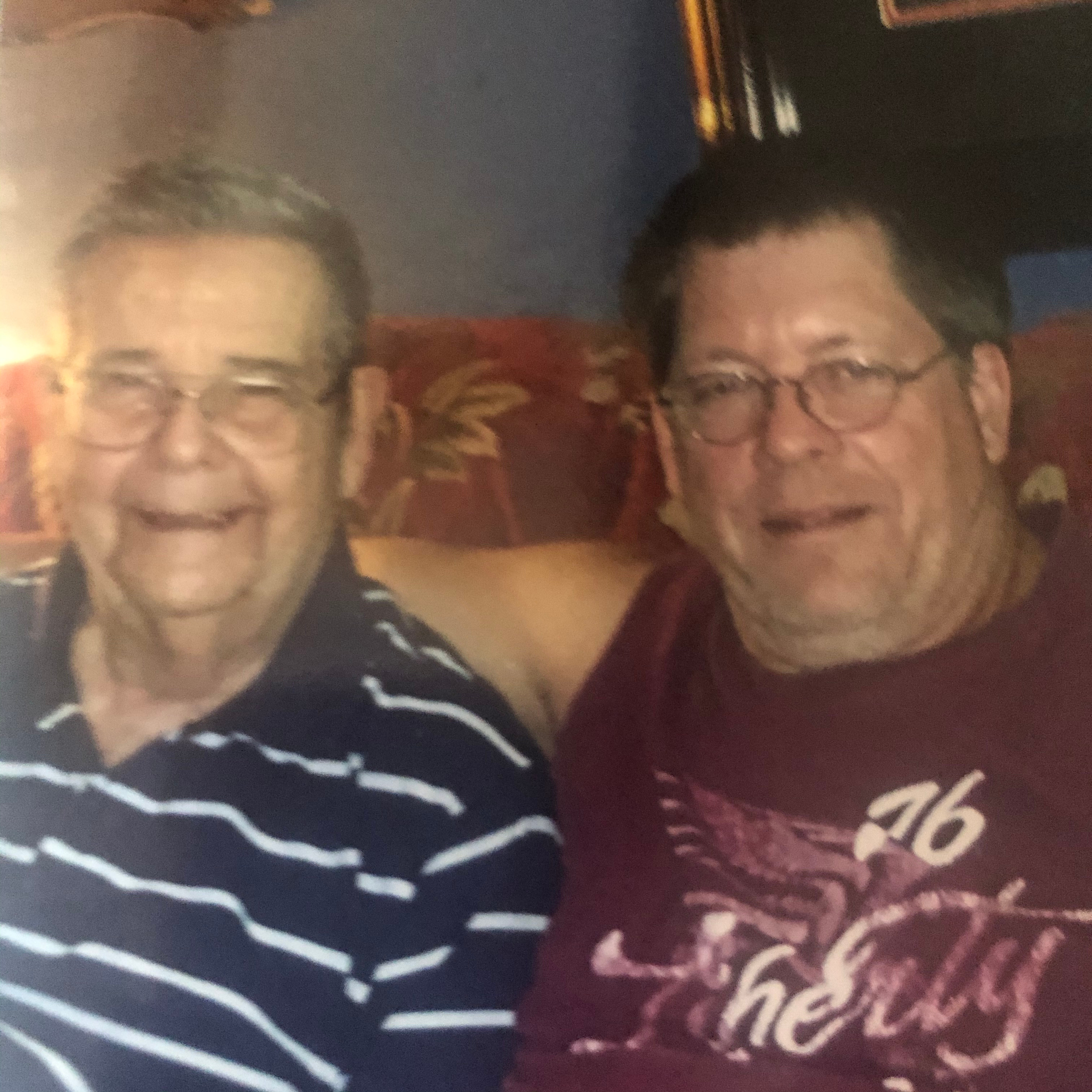